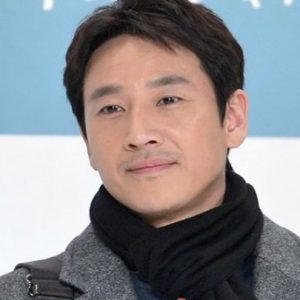 Besides illustrious acting career, Lee Sun-Kyun, age 44 wife, also comes from the same working background. He and his wife were the cast of astonishing theatre work in 2013.

South Korean actor Lee Sun-Kyun is best known for the role of Park Dong-ik in the 2019 black comedy thriller film Parasite. He is into a brilliant long term acting career for almost 19 years since 2001.

The actor was born on 2 March 1975 in Seoul, South Korea. He has kept all the information of his family members under wrap. Lee went to the Korea National University of Arts in 1994 to complete his graduation in the first-ever batch of its School of Drama.

Talking about his personal life, he relishes great matrimony of almost a decade old. His wife’s name is Jeon Hye-jin, age 43, who was his girlfriend for seven years until they walked the wedding aisle on 23 May 2009. Together the pair shares two sons, Lee Rock, born on 25 November 2009, and Lee Roon on 9 August 2011.

Some Interesting Facts About Lee Sun-Kyun